MERKEL GUNS
GUNS & RIFLES
ABOUT US
NEWS
CONTACT US

The precision of the Merkel RX Helix

The Merkel RX Helix straight pull rifle is one of the most accurate and durable rifles on the market today. This short video shows a three round group, followed by a barrel swap and another three round group. See for yourself how well the RX Helix groups. Merkel guarantee that all rifles that leave the factory do so grouping at 1/2 MOA at 100 yards. Yes the RX Helix costs more than say a Ruger, Savage, CZ etc but what you get is a rifle that should last 6-7 times as long at least (even then, purchase a new barrel). Paul Hill at Corinium ranges has had a black RX Helix for a little over twelve months and in that time has put 7,500 rounds through it, he admits trying to break it and he can’t. It still groups at 1/2 MOA! Paul used to shoot Blaser but has swapped to a RX Helix after having one on test. One of the main benefits of the straight pull RX Helix is that the bolt doesn’t exit the action as it does on the Blaser R8, so you don’t need to move your head away from the stock during cycling. This makes that second shot (if needed) even quicker.

The RX Helix is renowned as a driven boar rifle, however it is equally at home on a roe deer stalk. 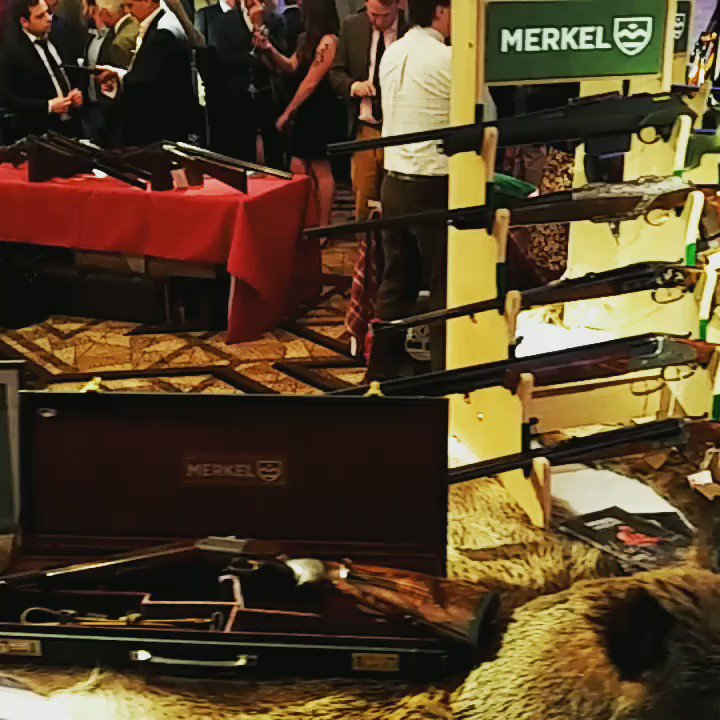 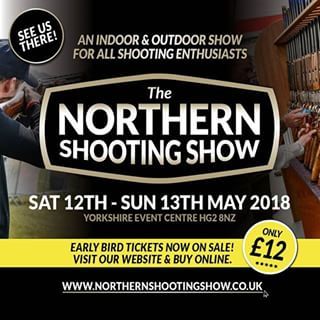